Airplane Game to Play My Favorite

Time to take off!

In this flight simulator you start as a new pilot who must learn how to fly big aircrafts. Listen to an experienced flight pilot, take off from the airport, get familiar with all the controls in the cockpit & make a safe landing. Get a pilot license & start building your own airline in one of the most realistic fly plane games.

Choose new flying routes, improve your skills & get a new pilot license. The more you fly in this airplane flight simulator, the more options to expand your airline fleet.

What’s wrong with this aircraft?

Like in most airplane games, not every flight is smooth… and because Airline Commander is one of the most realistic plane simulator games, everything can go wrong. Failure of sensors, instruments, ASM, fuel tanks, landing gear & engines. Malfunction of flaps, rudder, air brakes & radar. Not to mention wind, turbulence & fog with various levels of severity… It’s a dream come true for every fan of flight simulator games who looks for an immersive, realistic experience. 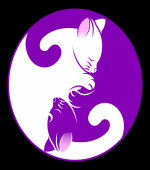 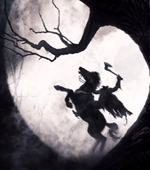